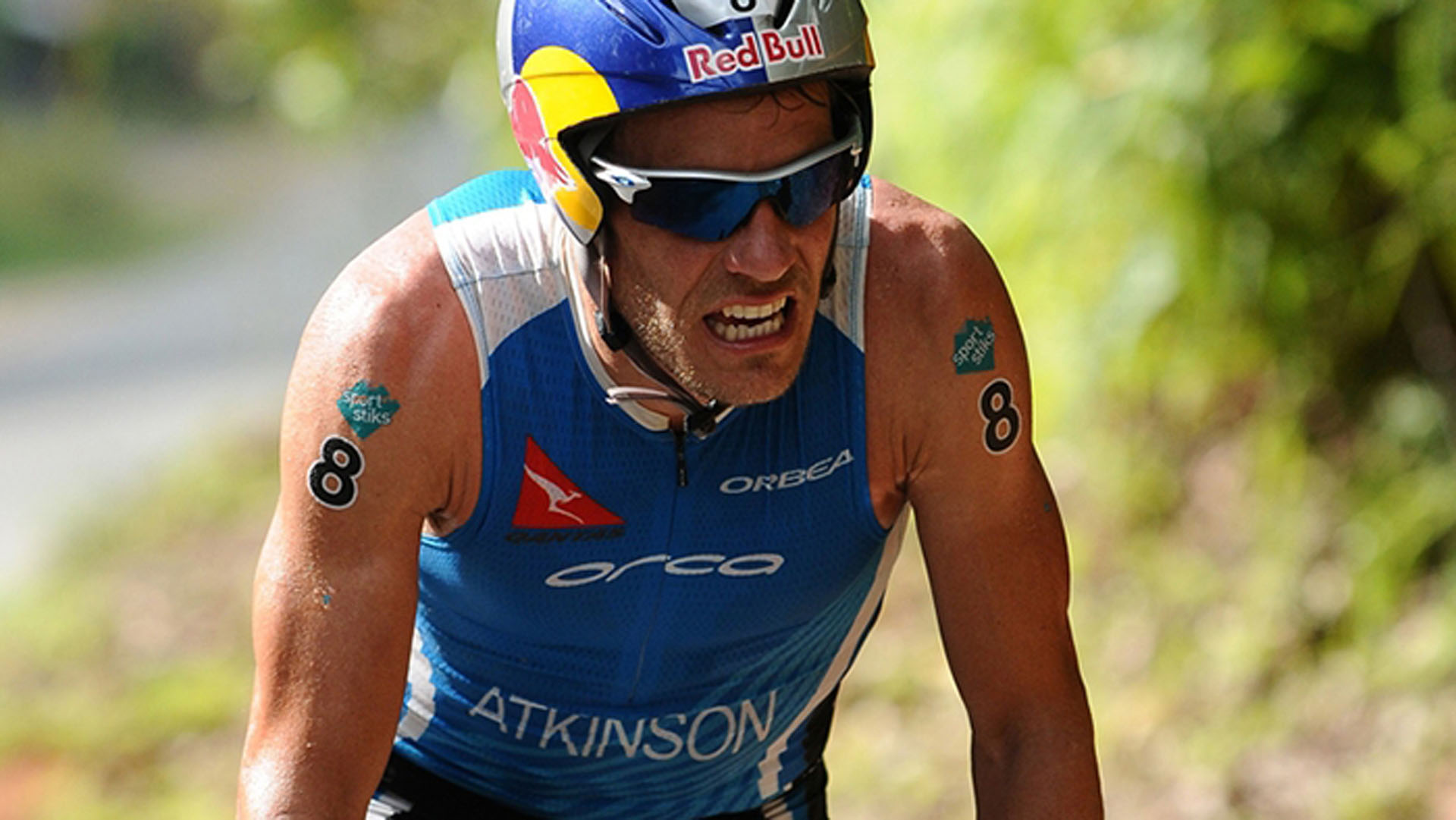 Whenever you attract a field that contains Olympians, a former Commonwealth Games champion, multiple Ironman 70.3 champions and the reigning Ironman World Champion, eye-popping racing is sure to ensue.

The inclusion of so many athletes with a background in ITU racing ensured the swim in the murky waters in front of the Cairns Esplanade was kept at an extremely high tempo. 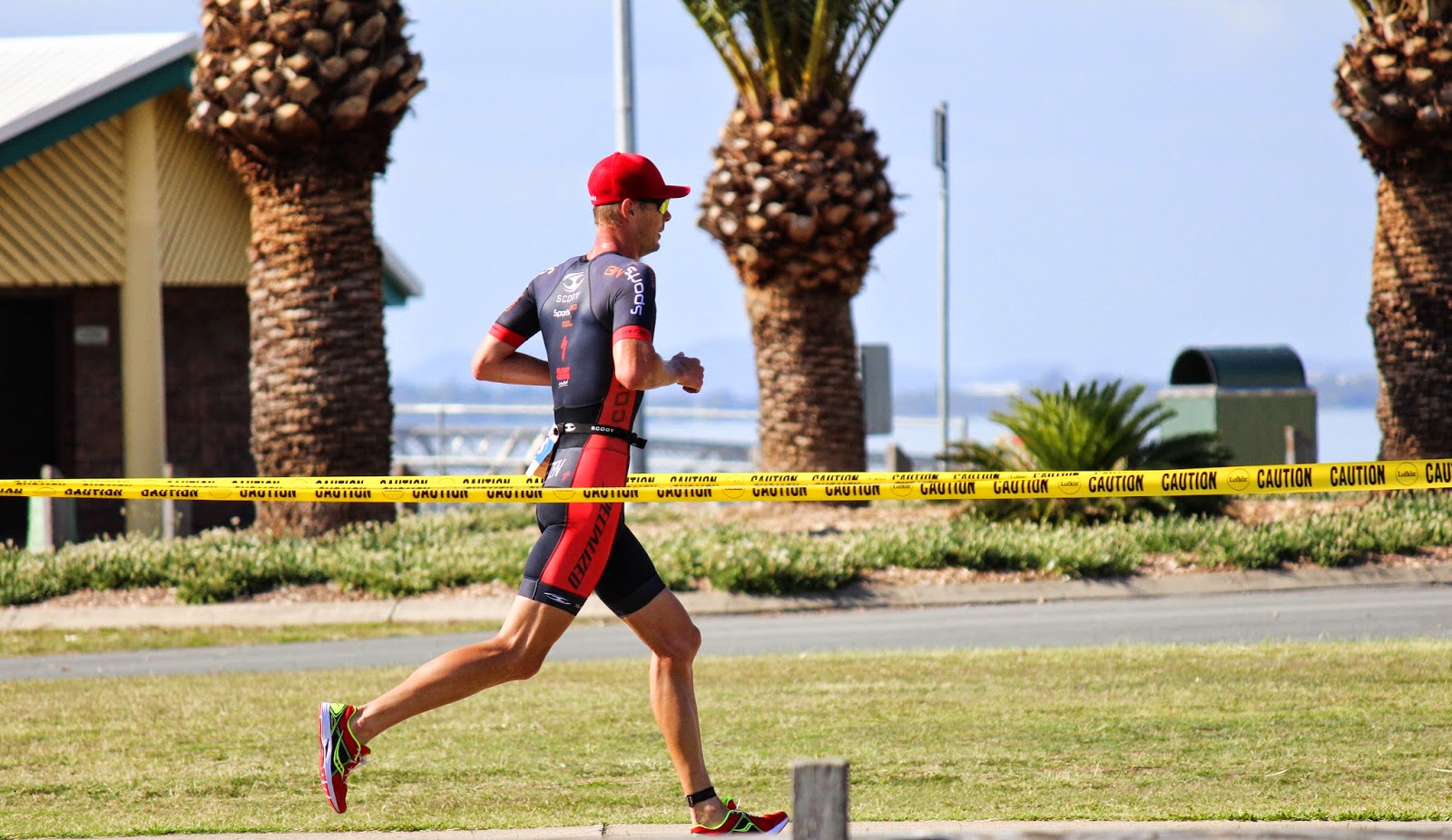 The big casualty from the swim was Tim Reed, who exited the water in 24:54, which left the Lennox Head-based athlete 1:39 down on race leader Barrie.

After attempting to launch himself off the front, Courtney Atkinson was quickly brought back into the fold of the lead group.

It did not take Reed long to find his bike mojo and he began chipping away at the lead group’s advantage which was being driven by Casey Munro, Samuel Betten and Graham O’Grady.

After hitting the turnaround just past the climb at Rex’s Lookout, riders faced a brutal headwind on the return journey towards Cairns.

The high pace being set by Munro, Betten and O’Grady combined with the headwind saw a number of those who made the lead group in the swim fall off the pace, including Jacobs, Appleton and Kahlefeldt.

Betten unfortunately fell off the pace just before they hit T2, leaving Munro, O’Grady, Reed and Atkinson to duke it out at the front.

By the four-kilometre mark on the run, Atkinson had established a 20-second lead on Reed, with O’Grady a further 30 seconds adrift.

The big move in the first half of the run came from Kahlefeldt, as the Queenslander surged past Jacobs, Appleton, Munro and Betten on his way towards the podium placings. 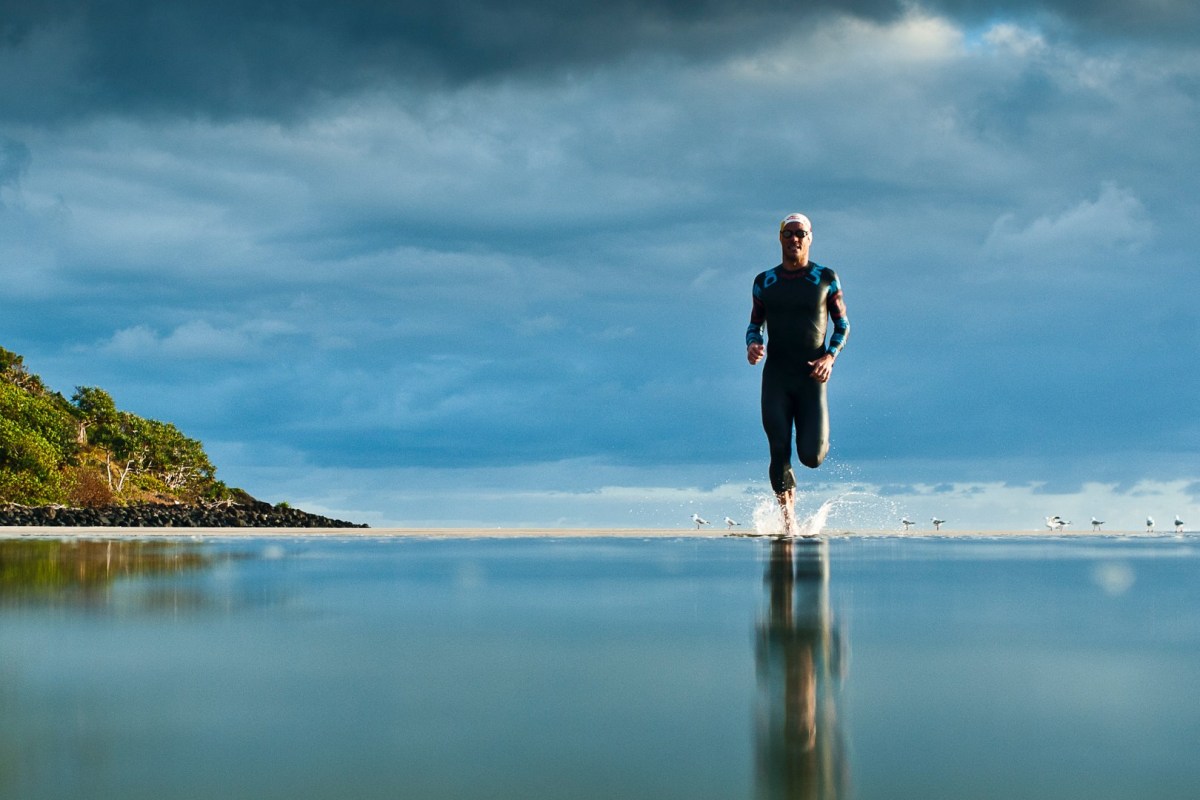 “The head wind was brutal on the run, the wind was really tough today,” Atkinson said post-race.

“It’s not easy, I went through 10km on the run and I felt pretty good, then the time just kept slipping away and I needed to just try and get to the finish.”

Kahlefeldt’s scorching run ensured he took out the runner-up placing, with Reed taking out the last spot on podium thanks to a very solid bike/run performance.

“It was good for me to get second and have the short course boys go one, two. All credit to Courtney who pushed it on the bike. But that wind out there today was tough,” Kahlefeldt said.

“It was fantastic to hear people cheering for me all the way home; we don’t really get that in ITU so it was great to hear.”