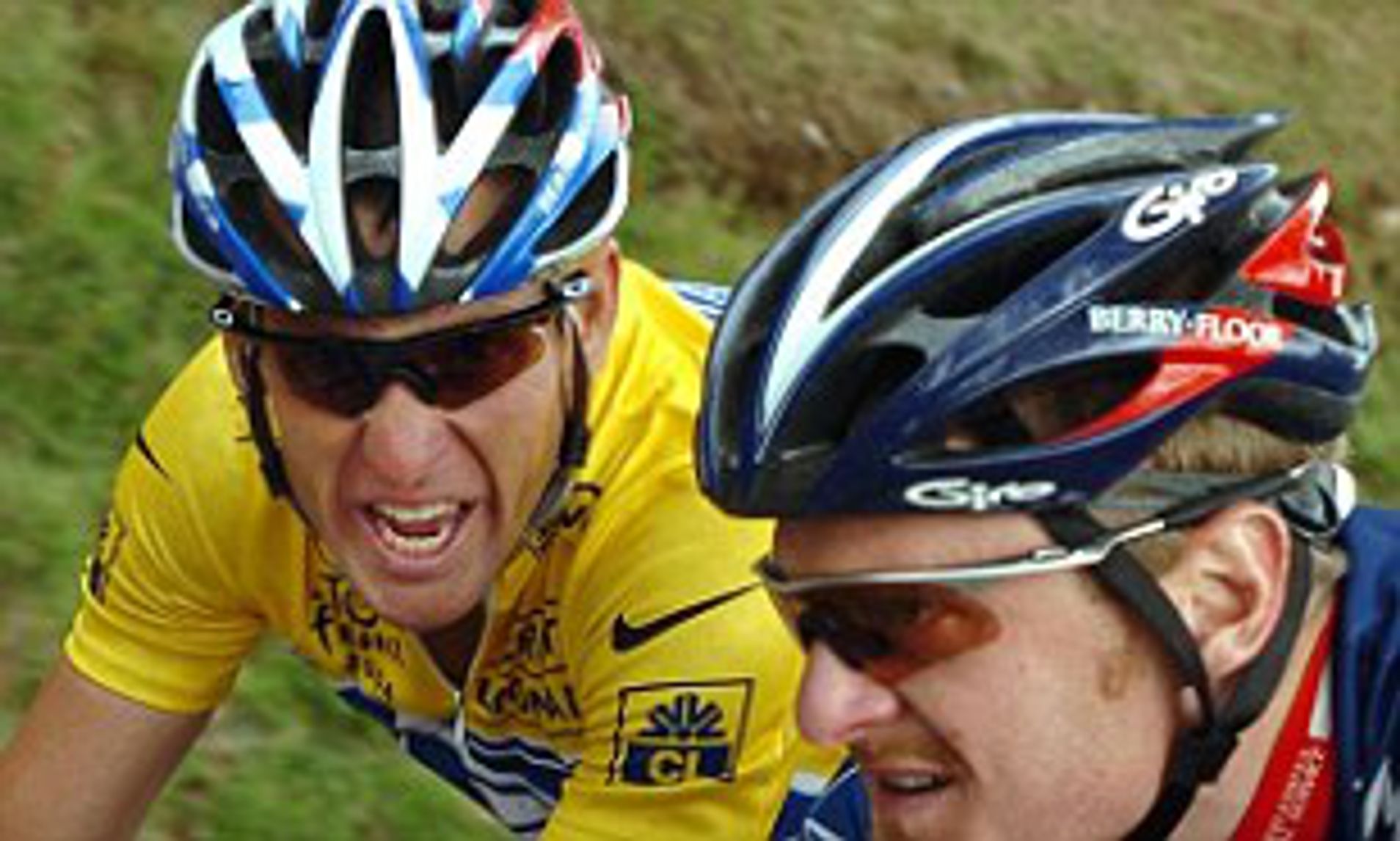 In a recent interview with Competitor Group’s Bob Babbit, two-time Ironman World Champion Chris McCormack revealed that a team of people had made contact with former professional cyclist Lance Armstrong about the prospect of a head-to-head, unsanctioned match-up between the pair in 2014.

Speaking after the inaugural Challenge Laguna Phuket, Chris McCormack was asked about how close he and former professional cyclist Lance Armstrong got to arranging an event before the American was issued with a lifetime suspension by USADA last year. 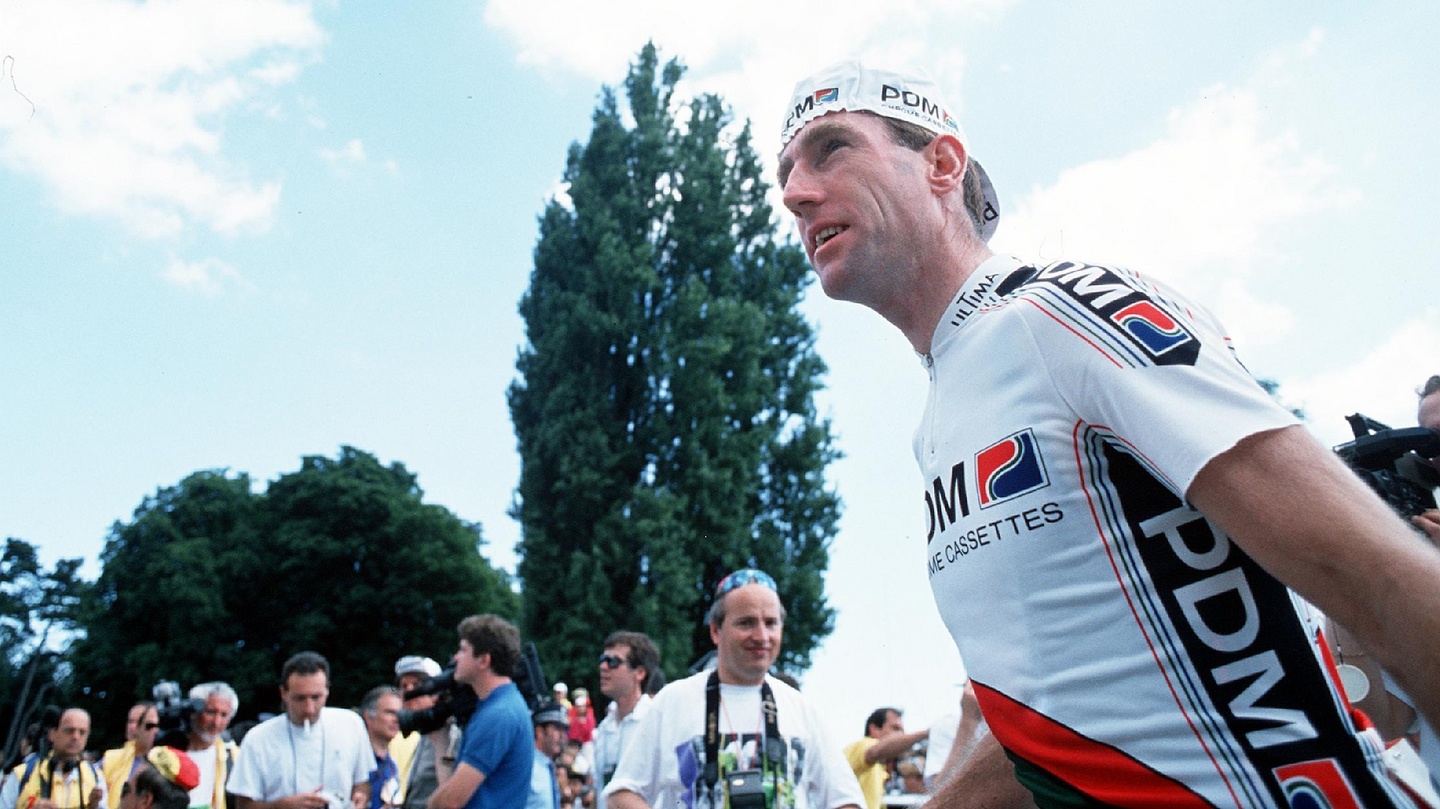 It was widely known that an event was in the works to feature both Armstrong and McCormack, but when USADA’s reasoned decision was handed down and the American was banned from sanctioned sport for life in 2012, planning abruptly ended.

Despite Armstrong’s current ban, McCormack indicated to Competitor Group’s Bob Babbit that he would still be willing to go head-to-head with Armstrong.

“Well, believe it or not, a crew of people contacted him recently – because I know he can’t race anybody, but I said ‘you know what, I’ll race you mate!’ I’ll race you. Only because – I don’t care if there are no accolades, I just want to race you.

McCormack revealed he recently extended the challenge to Armstrong because the American is still someone he regards as a “competitor” and someone he would like to race in the future, even if that meant doing so in an unsanctioned, one-on-one type of event.

“Lance has done some horrible things and some amazing things athletically. You know, he’s still a competitor, and I’ve always been inspired by racing competitors.”

But the two-time Ironman World Champion said he really got inspired to reach out to Armstrong again because of a recent interview he read. 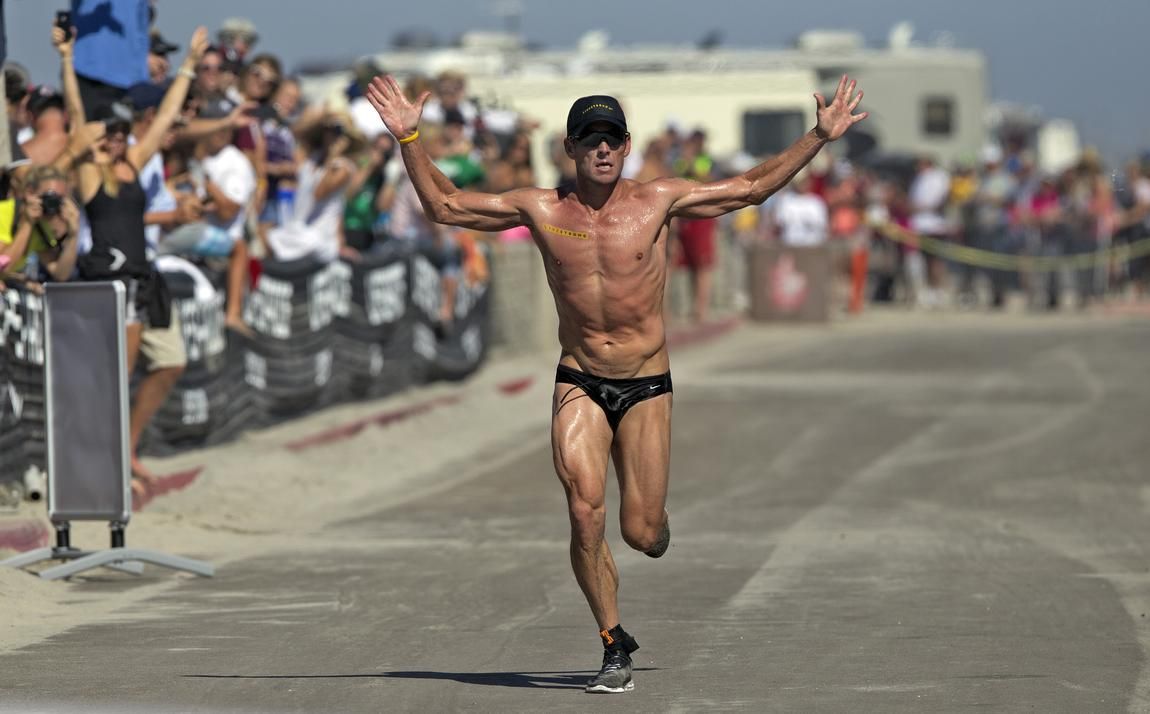 If any athletic match-up were to go down between the pair, it would have to be an unsanctioned event, as Armstrong is currently serving a lifetime ban for doping during his cycling career.

Armstrong’s last raced an elite triathlon back in October of 2012 at the unsanctioned Super Frog Half Iron-distance race in California in which he out-ran Australia’s Leon Griffin for the win. Armstrong also competed as an amateur a week later at the Rev 3 Half Full Maryland event as part of a charity effort to raise funds and awareness for the Ulman Cancer Foundation.

Armstrong has been a on big media campaign lately, breaking his silence with Cycling News and the BBC in recent weeks.

Any event featuring both Armstrong and McCormack would draw huge publicity, not just from triathlon but also mainstream press.