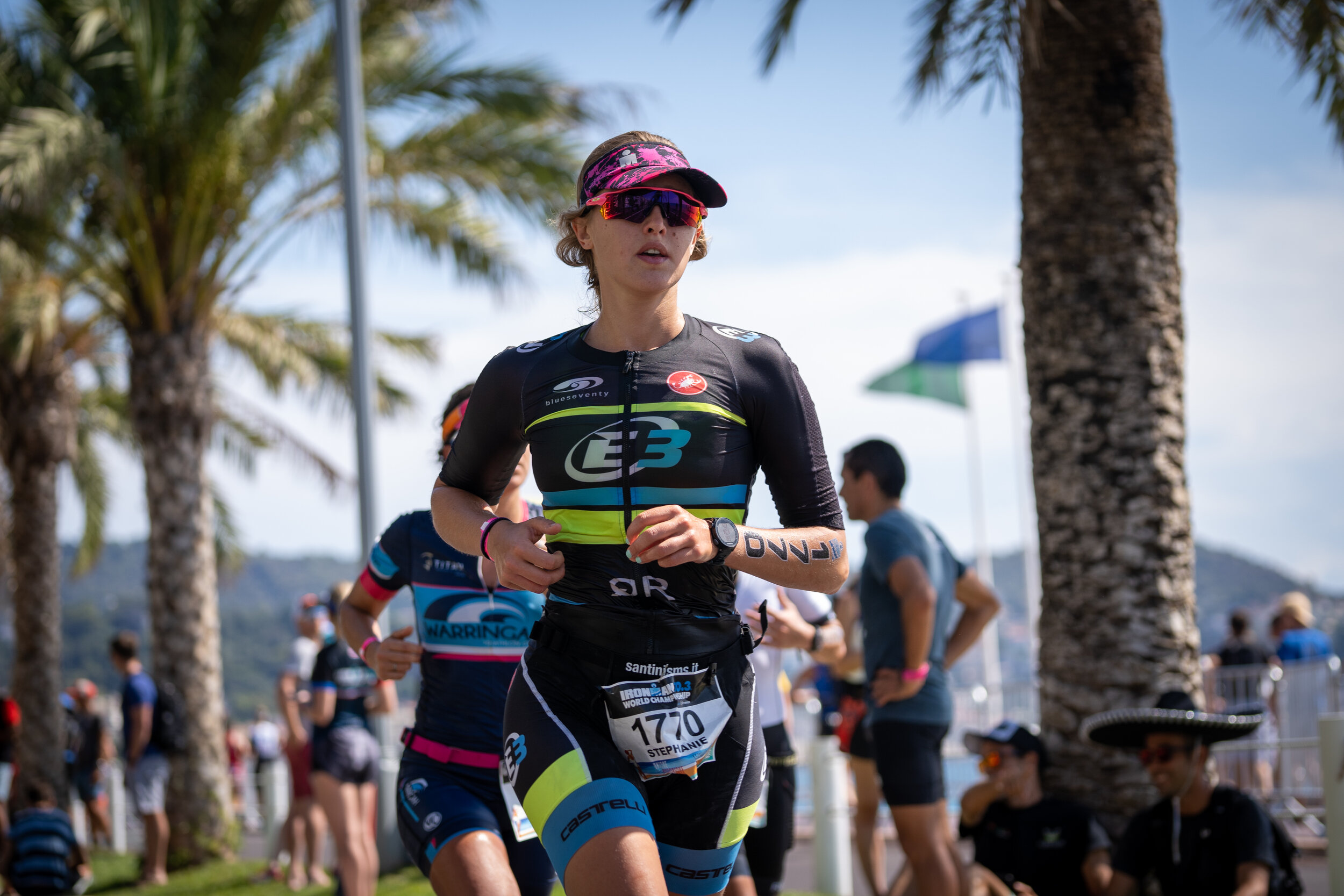 The first list of qualifiers for the 2014 Ironman 70.3 World Championship in Mont Tremblant have been released and if all who’ve accepted make it to the start line, this will undoubtedly be the most hotly-contested edition since the event’s inception in 2007.

Joining Kienle on the men’s list of athletes who’ve accepted their slot includes last year’s podium finishers Joe Gambles and Terenzo Bozzone, as well as in-form athletes Jan Frodeno, Tim Reed, Richie Cunningham, Andrew Starykowicz, Brad Kahlefeldt, Brent McMahon, Lionel Sanders, James Cunnama, Bevan Docherty, Craig Alexander and Ivan Raña among others. Jesse Thomas is not on the list yet, but he recently tweeted his invitation to race and has indicated he will be in Mont Tremblant. Expect there to be a couple more roll downs in the coming days.

There will also a big shadow cast over this event by the Spanish superstar Javier Gomez, who will compete in the Ironman 70.3 World Championships for the first time in 2014. 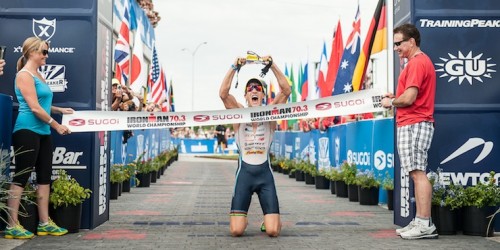 There are some notable athletes who’ve chosen not to accept their slot, including Andy Potts, Tim O’Donnell, Bertrand Billard, Casey Munro, Tyler Butterfield and Paul Matthews.

Given she will be racing the Ironman 70.3 European Championships and Ironman Sweden it’s not surprising to see the 2012 World champion Leanda Cave turn down her slot. 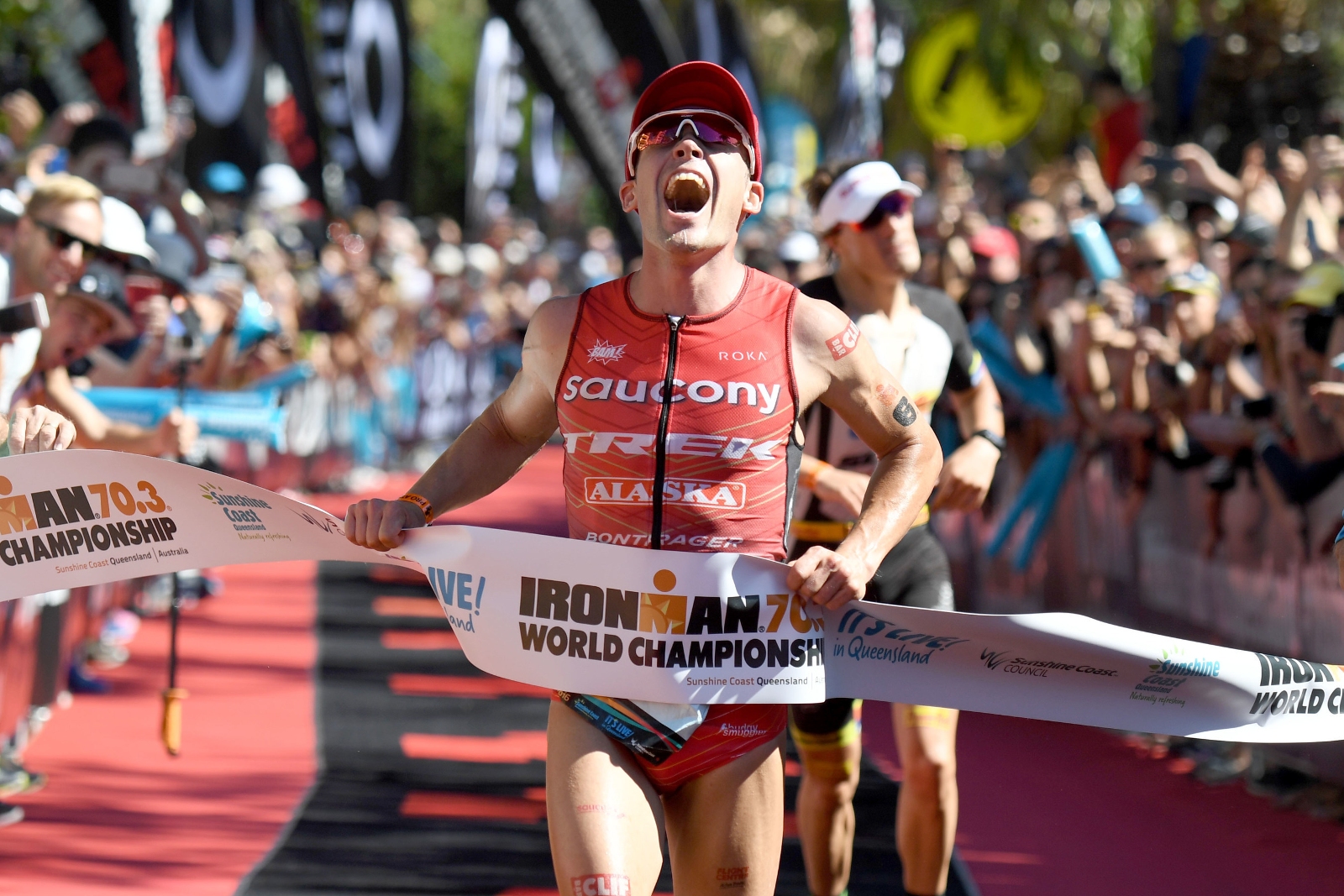 NOTE: This is not the final list, more spots will roll down and we will update the names below over the coming days.