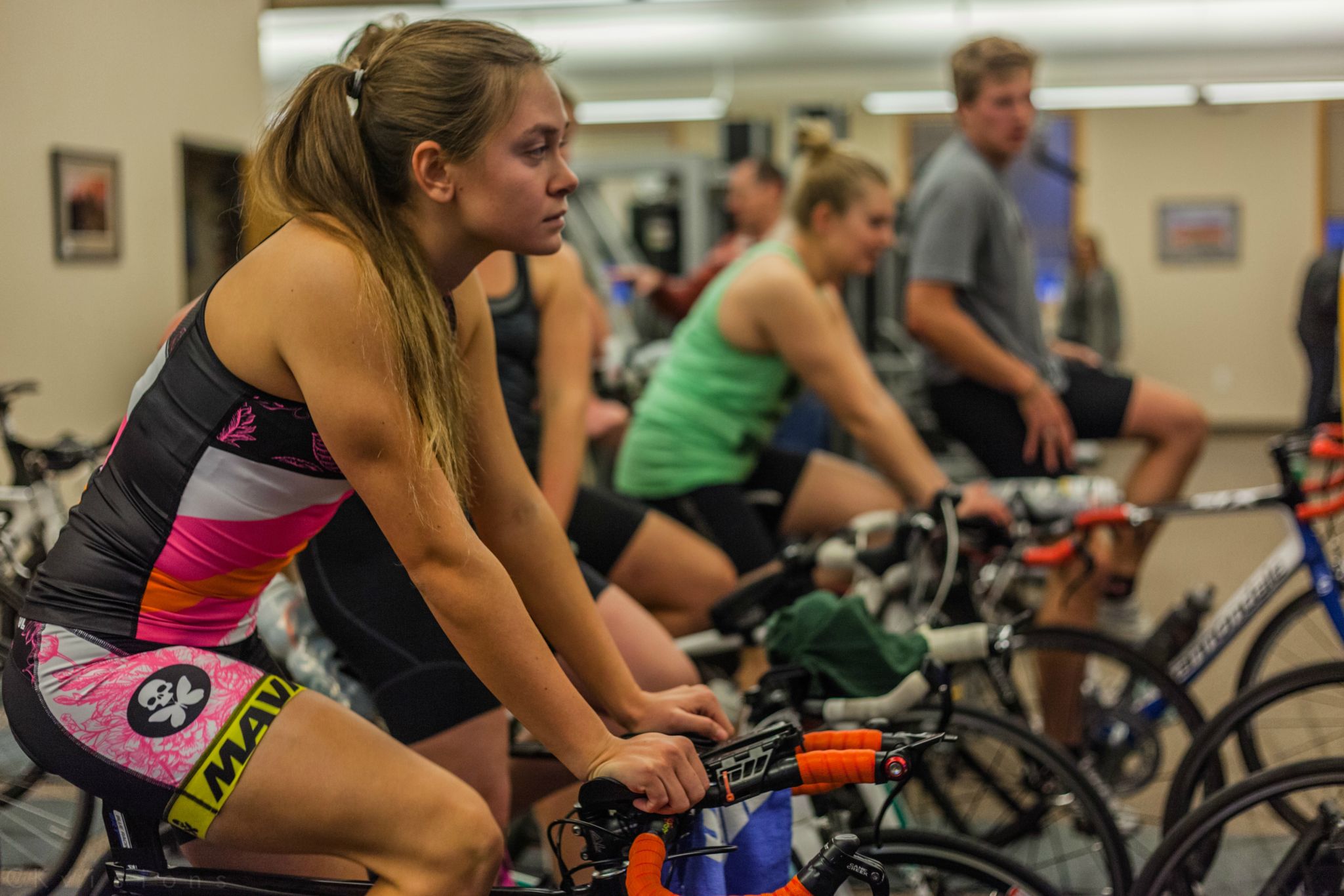 There’s been a lot of conjecture about why pro athletes don’t finish every race they start. Professional triathlete and full-time firefighter Matty White has penned this piece to provide some insight into why it’s not always about collecting a finisher’s t-shirt for the pro athletes racing.

When I was 21 years old I vividly remember walking over to the Currency Exchange counter at the Adelaide airport with about $45.65 in my pocket to change over to French Francs. And yes, I did bother with the 65 cents because that was all I had to live on until my next race which was about five days away in Marsielle. It was at this time when I realised that the spirit of “just finishing” was gone. Things were real now, triathlon was my only job and I had to race and make money to survive.

For the five days before the race I lived on canned soup and a terrible canned concoction called Castoullie, which is basically French stewed sausage in a tin. I was living in a hotel room in Salon De Provence, which was provided for to me by my French Club at the time. Luckily, for me, I raced my heart out and turned myself inside out to finish fourth in a typically Euro strong field to make 400 francs (roughly $120 AUD at the time). I had never raced so hard in my life and upon finishing the race I went straight to the officials to confirm the prize money. This kept me in France for at least another few weeks of eating stewed sausages!

I felt that I had won the lottery as I was actually making some money in order to survive. However meagre it was, I was actually a pro athlete and could proudly call myself one. I managed to race well throughout the year and actually come back with some money that helped me travel and survive through the Australian summer, then I would do it all again and ‘live the dream’, meeting some great people and training with world champion athletes such as Brad Beven and Simon Lessing on a daily basis along the way. 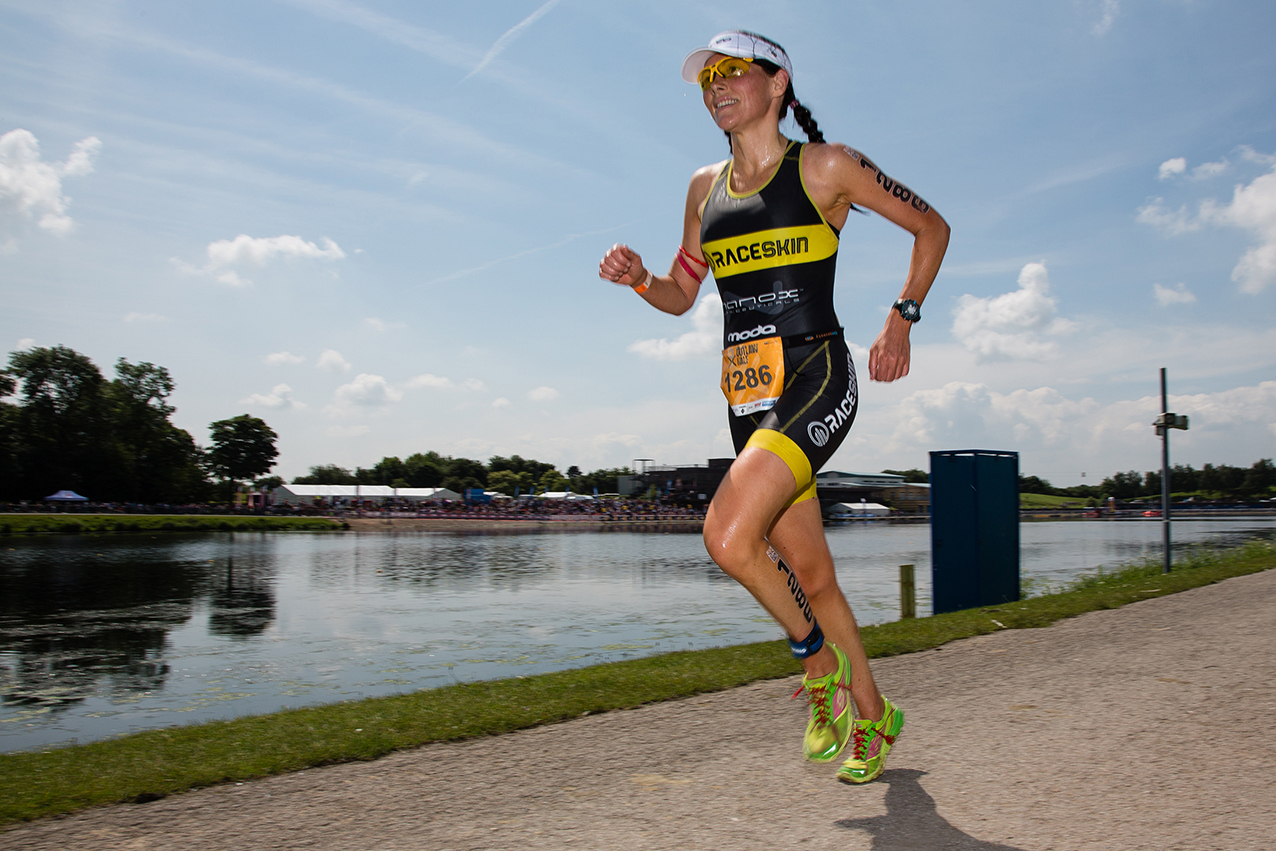 During this time I raced with and against some legendary Aussie athletes, who were all struggling and battling for a dollar. I especially remember racing Craig Alexander in the middle of nowhere at a Triple Sprint race in Valence in 2001 just to chase a dollar on the French circuit, and I can safely say that Crowie was battling away like most of us over in Europe at the time all trying to survive however we could.

Since my early days on the French circuit, I believe not much has changed in the sport of professional triathlon, and it really annoys me to hear people call us out for being “soft” for not finishing a race. The last time I checked Cash Converters were not offering much for trading in Finisher’s towels and medals! This is probably one of the hardest sports in the world to make a living from and I have the upmost respect for anyone that actually can survive off triathlon, and I do mean survive as that is all you are doing. Pro athletes in this sport sacrifice massive amounts to be where they are and I dont just mean the usual time and family stuff. I mean real-life altering factors, and if a lot of people who criticise us would take the time to sit down and think about these ‘real’ factors they would certainly realise it is not all about the finishers t-shirt for pro athletes.

If you are an Australian self-sufficient pro triathlete these days there is a good chance you don’t have kids, as supporting and providing for them would be very difficult with all the expenses of travelling, schooling, etc., and there is also a good chance you don’t have a mortgage, health insurance or are contributing to any superannuation scheme or any long term investment for the future.

You will race now until about 40 if you’re lucky and if you have not won Kona or the Olympics or are a Euro athlete who gets paid a full time wage under their elite athlete scheme or club system you will be entering the workforce at around 40 as quite possibly an under-skilled, but very healthy individual. This is scary on many fronts not only due to my last point, but also the fact that most people have been contributing to a superannuation scheme for the last 20 years and you are only just starting at the youthful age of 40 to plan for your retirement, giving you at most about 20 years or so to save.

This sport is not golf or tennis where there is a masters or seniors tour which pays well. Nor is it a sport where you can safely travel around the world in a 50-foot yacht with your winnings and never work again. Nor is it a sport where you can pick up first-round losers cheque of $30k in a tennis tournament or $15k for part of a six-way tie for 27th in a golf tournament. This sport is tough and tough people survive. You can ask most pro triathletes who raced when they were young how hard it was. I remember Macca talking about how he cut his teeth on the Euro circuit and it made him the athlete he was today. Macca’s also talked about how hard it was being a young athlete in a new country not knowing the languages, travelling week in, week out living out of a cardboard bike box getting himself to races in small towns all in order to survive. I remember hearing a story from multiple world champion Simon Lessing whom I trained with in France about his early days in Europe and how he caught a train to a race and slept in his bike bag in the transition so he could save money on accommodation and went on to win the race!

I have a cardboard box in my cellar full of hundreds of finishers medals and t-shirts, sure there is sentimental value in them but sentiment doesn’t keep you alive or put food in your mouth. If a pro athlete decides to stop during a race for whatever reason whether it be mechanical, sickness, injury or whatever, it should not be questioned by someone who has a full time job and is comfortably able to support themselves. A DNF at this level is purely about self preservation and making sure that you remain in good shape so you can fight for a payday at the next event. I have finished countless Ironman races, and I don’t need another finishers medal or a tattoo to say I am an Ironman. I need a pay day and if I truly believe that finishing a race will severely hamper my chances at future races, I will pull out for these reasons. This is not soft it is smart, and if you are supporting a family as well as yourself, it is even smarter. If you are lucky enough to be paid an appearance fee for a race generally the contract will outline that you are required to finish, hence you will see some top-line pro athletes walk to the finish in some races. 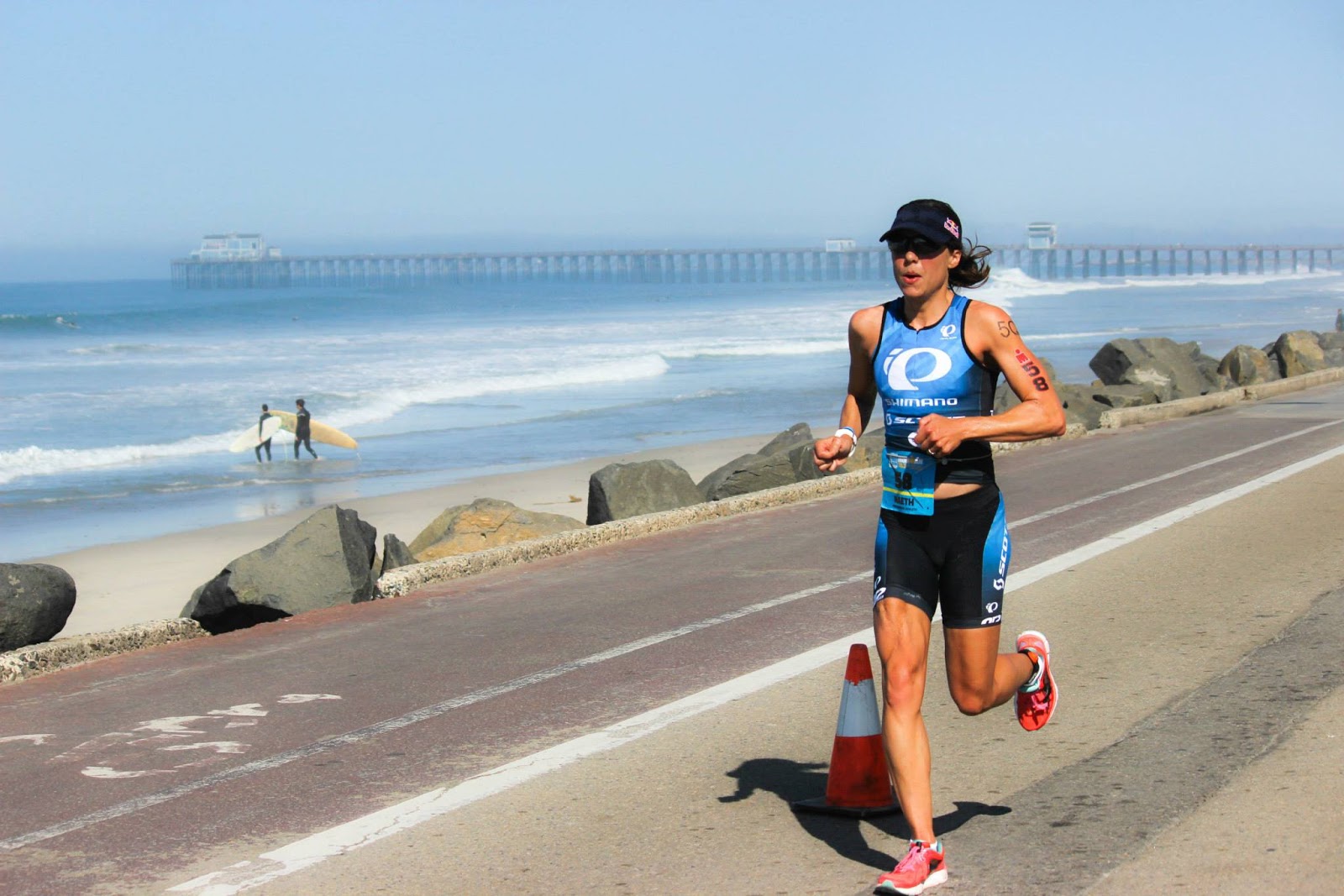 Prize money in this sport has not increased much in a long time, and I am talking since the early ’90s! It’s been a while since we’ve had great prize money for athletes competing in the Tooheys Blue Triathlon Series and we had TV time every Saturday. For example, if your workplace had not increased your pay in about 10 years or more, odds are your union would be jumping up and down and negotiating a better rate under an Enterprise Bargaining Agreement. There is no union currently for pro athletes and we are at the mercy of the governing body at the races we decide to compete in and whatever prize money is offered, we just have to accept it and do what we can to survive, much like a bunch of hungry seagulls fighting for a scrap of bread.

I am actually envious of people who have massive feelings of joy in crossing the line of an Ironman race, they don’t have to calculate where they have finished or try and recall the prize money breakdown from the race website, or work out the profit/loss of getting to and from a race, or figure out how many KPR points the person in front and behind of you has in order to get to Kona. These factors take a lot of the enjoyment out of the actual finishing experience and it’s generally more of a feeling of relief that the pain of racing is over and to finish in the money than getting to the finish-line itself at this point.

I am able to support myself now as I work full time, but I will never forget how tough it was as a full-time athlete so it really annoys me when I hear people call strong guys like Cam Brown, Tim Berkel, Mitch Anderson, Joe Gambles, Luke Bell, Tim Reed, Josh Rix, etc. soft for pulling the pin, and it even upsets me more when it comes from people who really have no idea about how much hard work it takes to compete and essentially make a living from triathlon. So if you want to go back to your forums and have a dig at me for this post, before you do, ask yourself this: if your boss asked you to come in and work for free for a week or more would you, just for the satisfaction of working?