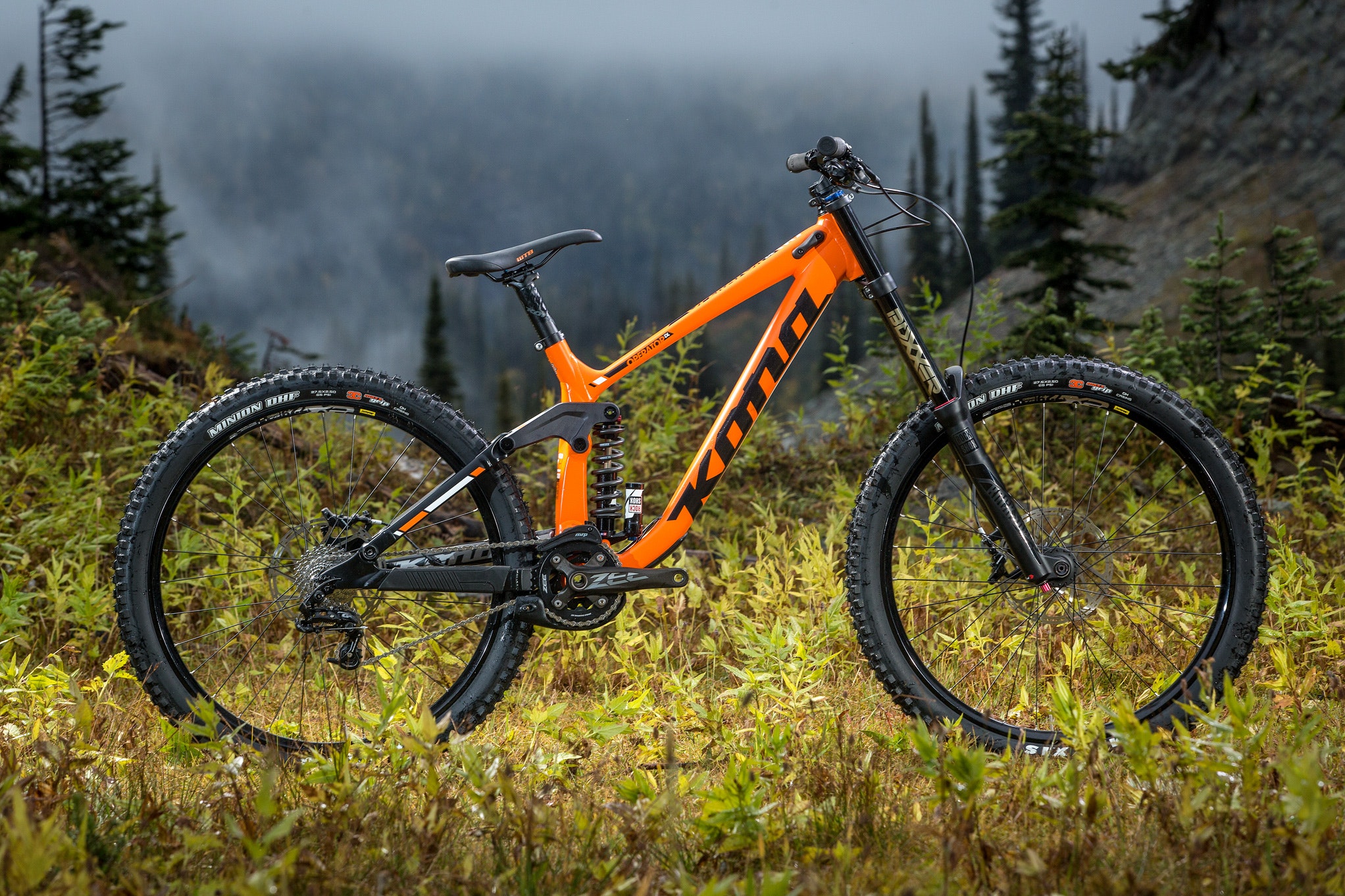 The Post-Kona Crank takes a look at those who made the race and those who missed out at what was a brutal day at the Ironman World Championship last weekend.