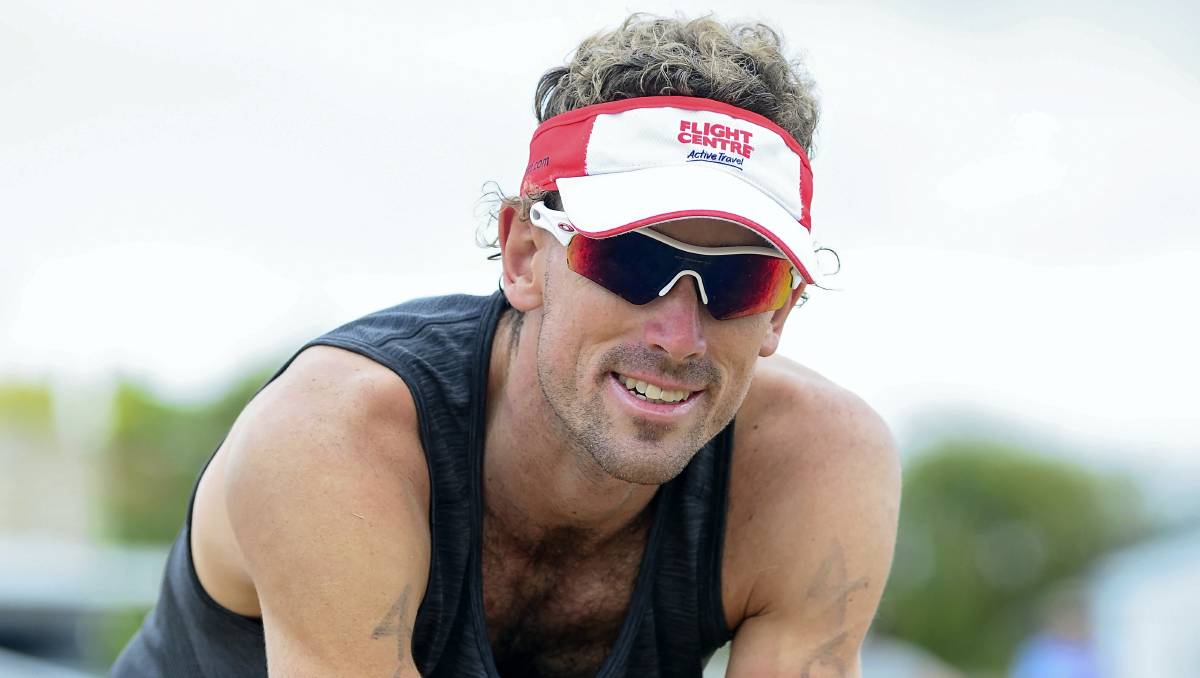 Straight after winning the age group championship at Ironman 70.3 Shepparton, Olympic rower Todd Skipworth gave firstoffthebike.com a few minutes to discuss his many talents and ambitions in triathlon.

After making his debut at the 2008 Beijing Olympics in the lightweight fours, Todd Skipworth was in no mood for what many athlete’s go through, and often referred to as the post-games hangover.

For the 23-year-old, he had a goal to compete in the 2009 Ironman World Championship, and true to his work ethic and belief, the Western Australian qualified with a 9:03:03 at his local Ironman in Busselton and was on his way to Kona.

The now 24-year-old ventured to the Big Island to see what he could do, and perhaps even to the surprise of the man himself, he clocked a 9:41:31 to finish as the sixth-fastest 18-24 age grouper. 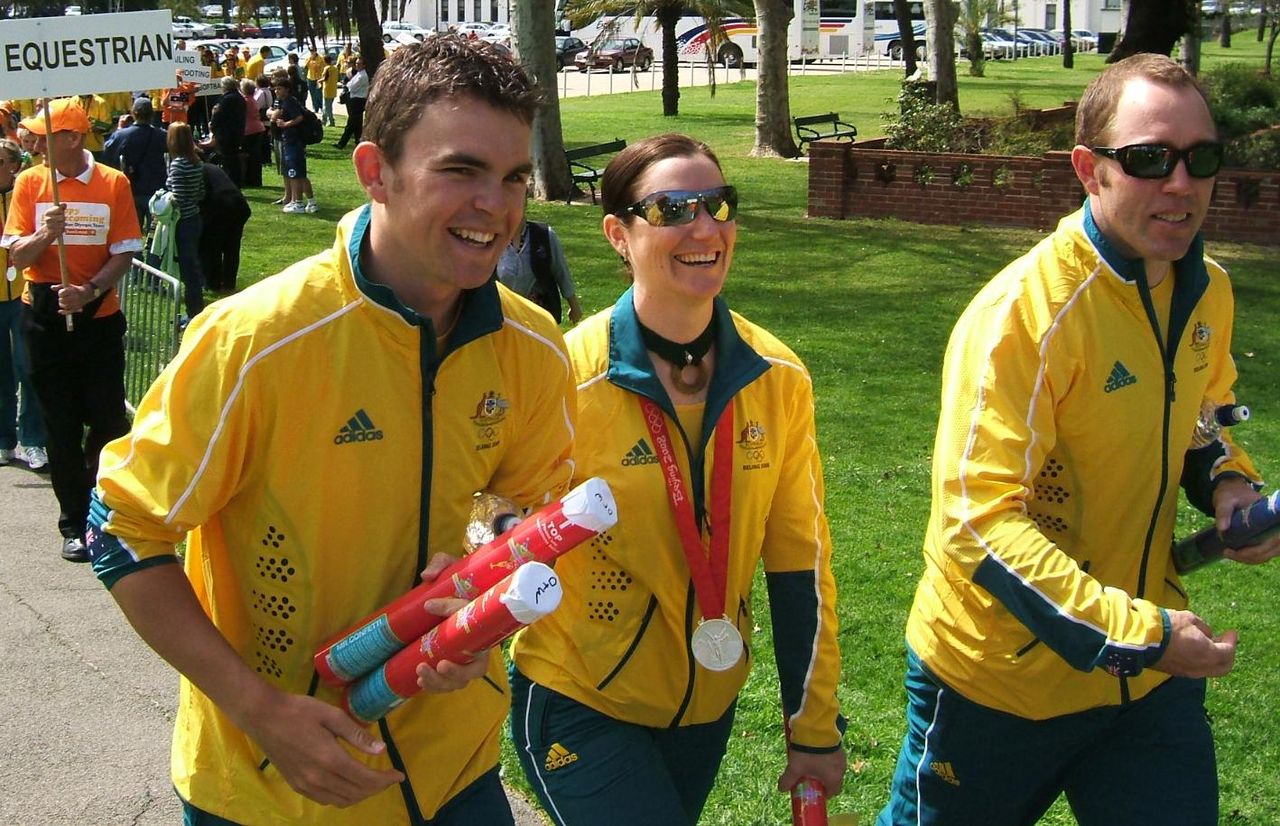 Post-Kona it was back to business and trying to help Australia qualify the lightweight four for the 2012 London Olympics. Skipworth and his teammates enjoyed some brilliant performances in 2010, including winning the silver medal at the Rowing World Championships. But it was perhaps just the tip of the iceberg, as one year later the team would venture to Bled in Slovenia and win the Lightweight Four World Championship.

On the sixth day of action at the Olympic regatta, Skipworth and his teammates got their shot at a gold medal after qualifying as the third fastest boat in the A/B Semi Final.

After sitting in second place for the first 1500-metres, and with the country cheering on their every stroke, in a heartbreaking moment the Australian boat slipped back to fourth place, missing out on the bronze medal by less than a second.

You’d think after such an emotionally and physically draining campaign, a guy like Skipworth would be content to take some time off training and enjoy life for a bit. But after chatting to the Perth lad in Shepparton, it was obvious this is a guy who’s happiest when he’s training his guts out and pushing himself to the limit.